This blog post appeared as an Exclusive Commentary in Spotlight on Poverty and Opportunity on November 28,2012. You can access the original article here. 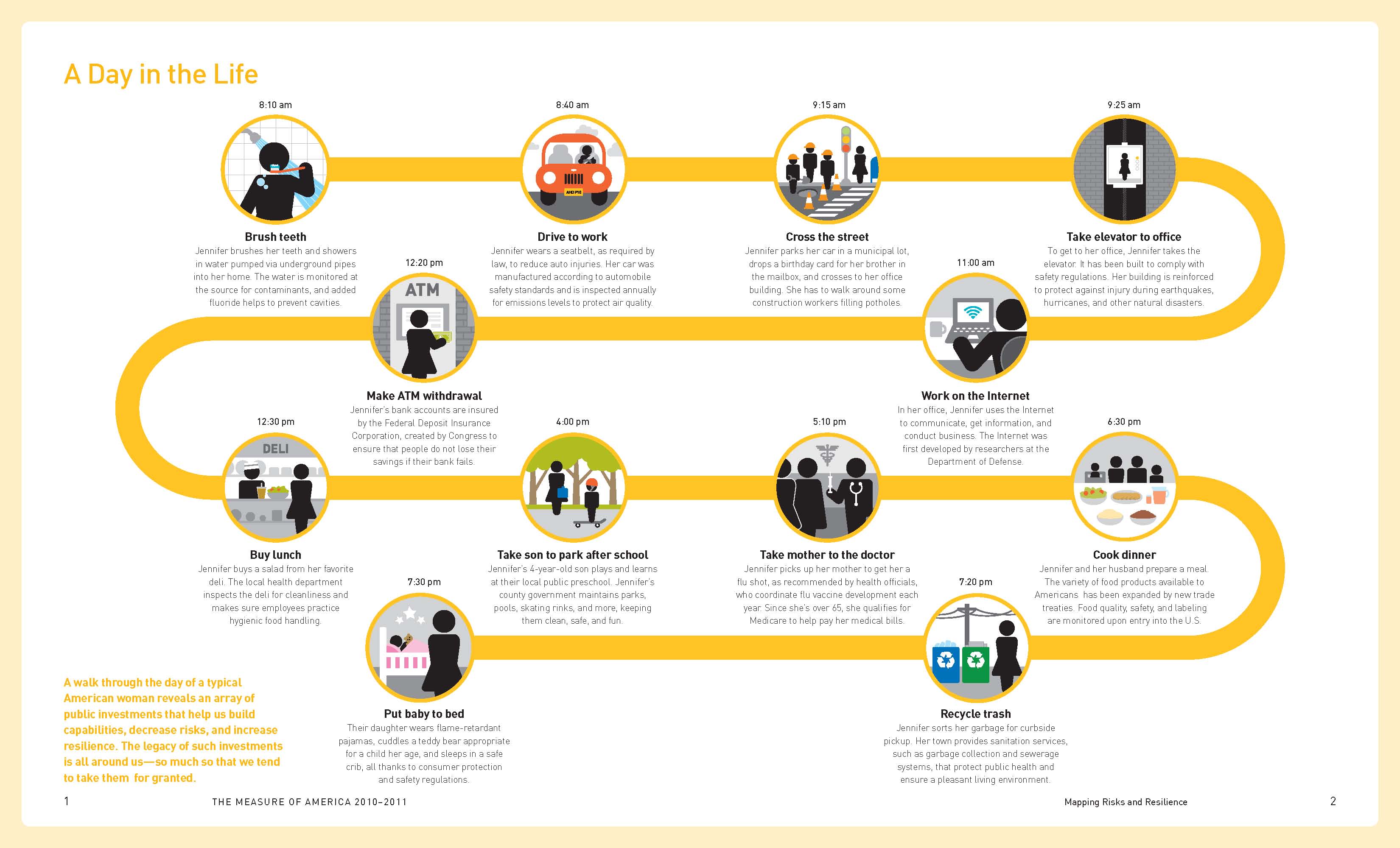 Since 1970, the size of the U.S. prison population has grown more than 600 percent. If all the Americans currently in jail or prison today lived together in one city, it would edge out Houston as the country’s fourth largest, after only New York City, Los Angeles, and Chicago.

Policymakers have finally begun to question this incarceration boom. What’s motivating this re-examination is not mounting evidence showing that incarceration isn’t the most effective way to increase public safety. It’s not the disturbing fact that the U.S. locks up more of its citizens than any other nation on earth. It’s not even growing awareness of the prison boom’s disproportionate impact on African American men and their families.

What finally got through was the cost. With today’s strained budgets, mass incarceration is getting a second look because the price tag is just too high. The economic argument succeeded where effectiveness, moral, and social justice arguments all came up short. What lessons can those of us working on issues of poverty and opportunity learn from this?

First, we need to do a better job of making the connection between government spending in the abstract and the ways in which those investments are essential to the concrete services and infrastructure all of us rely on every day. This includes obvious investments such as roads and schools as well as less evident public services and systems. For example, the legal system allows the market to function through contract enforcement and protection of private property, and regulatory frameworks keep food, toys, and babies’ cribs safe. These collective investments may not be as apparent on a day-to-day basis, but they’re just as vital as roads and schools.

Fortunately, the payoff of these investments is fairly easy to demonstrate. Years of robust research tell us that prevention—in health, education, criminal justice, environmental protection, or infrastructure—can save hundreds of billions of public as well as private dollars annually. Among some clear examples:

• For every $1 invested in repairing our aging physical infrastructure and maintaining public health and emergency response systems, we would save $7 in natural disaster response in the form of property protected, response quality and time improved, and potential deaths averted.

• If America invested more in nutrition and exercise programs and created more walking and bike paths, we would reduce the staggering $116 billion spent every year in diabetes treatment.

• According to the 2012 U.S. Peace Index, for an expenditure of about $1,000 on prisoner education, taxpayers receive roughly $2,500 in benefits thanks to decreased recidivism and its associated costs to government and crime victims.

Second, we need to better account for both the cost of what we are already paying for our failure to invest in people as well as the benefits that accrue to people and communities when we direct our resources to human well being.

With just a little data, this is possible to do. For example, according to the nonpartisan California Legislative Analyst’s Office, the state spends $47,000 a year to keep a single prisoner behind bars. Head Start, in comparison, costs an average of $7,600 per child annually. Studies have shown that at-risk children who participate in high-quality early education programs are significantly less likely to spend time behind bars as adults than those who do not. In the long run, investment in early childhood education decreases incarceration rates and creates a cascade of measurable savings in education, social welfare programs, law enforcement, and more.

The legacy of public investments is all around us—so much so that we tend to take it for granted. Just as we need to make the economic case for investing in people, we also need to do a better job of showing how collective investments benefit all of us. Indeed life as we know it would be impossible without a functioning government funded by tax dollars. In the aftermath of large-scale disasters like Hurricane Sandy, the essential role of government is abundantly clear—but memories fade surprisingly fast. We need to make the case clearly and consistently ourselves, rather than waiting for hurricanes, floods, and earthquakes to make it for us.

Few of us started our work on issues of poverty and opportunity with the goal of making the case for efficient government expenditure. We did it for moral, ethical, spiritual, humanitarian, and social justice reasons. But when we make the case for investing in people only on those terms, we are preaching to the converted and failing to convince a significant share of our fellow Americans.

To print a PDF version of this document, click here.

Kristen Lewis and Sarah Burd-Sharps are co-directors of Measure of America of the Social Science Research Council.