Home > A Portrait of Louisiana

Inequalities in Louisiana have been exacerbated by COVID-19

Louisiana by the numbers: Report outlines which parishes have best quality of life, what we can do to get better

Study: Well-being gaps between African Americans and whites are result of policy decisions

A Tale of Two Louisianas

A Portrait of Louisiana 2020 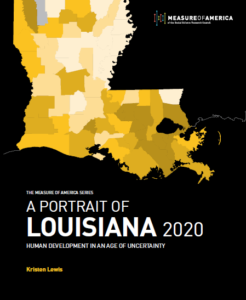 A Portrait of Louisiana 2020: Human Development in an Age of Uncertainty uses the human development approach and the American Human Development Index to explore well-being and access to opportunity among different groups of Louisianans. It examines a range of critical issues, including health, education, living standards, incarceration, youth disconnection, residential segregation, and inequality. And it makes recommendations about how to expand people’s opportunities, build greater human security, and help communities recover from the Covid-19 pandemic.

This report presents HDI scores for the state as a whole as well as by gender, by race and ethnicity, and by parish. It also contains close-ups on four urban areas: Shreveport, Monroe, Baton Rouge, and New Orleans. In addition to the index, this report has a special focus on children and youth and includes a child and youth well-being dashboard that brings together available data on children and young people in a number of key areas.

Kindly note that the values listed for the US Income Index and US HDI in the printed version of the report are incorrect due to an error in adjusting for inflation. The correct US Income Index is 5.11 rather than 5.48, and the correct US HDI is 5.24 rather than 5.37. The figures in the online version of the report and in the data tables are correct. Sincere apologies for this error. 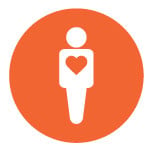 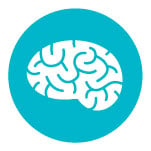 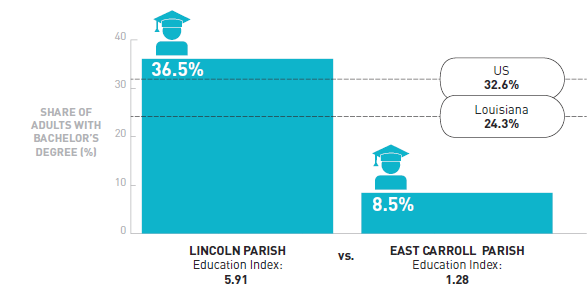 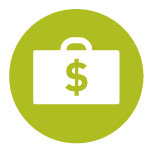 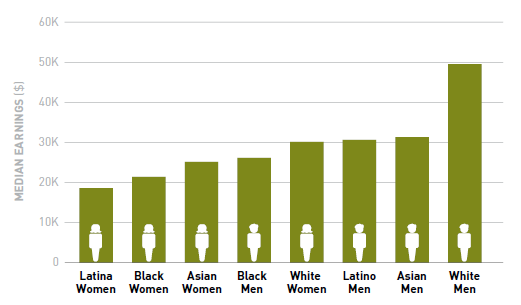 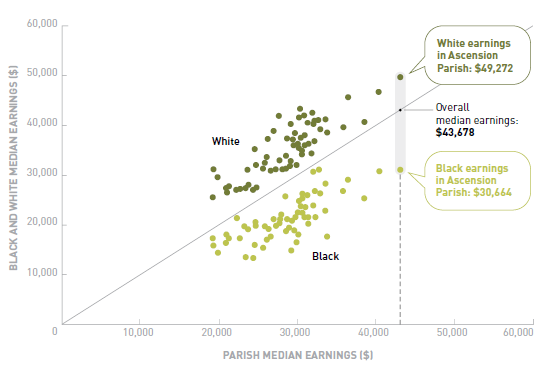 The HDI scores by parish, census tract, and demographic group presented in this report create a map of pandemic vulnerability; low scores flag areas and groups that were already grappling with threats to their health, access to education, and economic security pre-Covid-19, that were hardest hit during the pandemic, and which face the steepest climb to recovery. Targeting recovery efforts and dollars toward areas and demographic groups with HDI scores below 3.0 will prioritize the places and people who need the most assistance in rebuilding their lives.

Every Louisianan deserves an equal chance at a freely chosen life of value. Our findings suggest that for a host of reasons—residential segregation, poverty, health inequities, slavery’s enduring legacy, persisting racial and gender discrimination, among others—many of Louisiana’s residents are deprived of that opportunity. These problems did not arise by chance, nor were they unavoidable—instead, they are the result of the choices people in power have made, over time, to create and maintain the inequalities that exist today. The good news is that through better choices, real progress is possible: this report details various policies—some of which the state has already put in place—to expand opportunity and close the gaps in health, education, and income. Ultimately, A Portrait of Louisiana is a guide for the state’s communities, advocates, and elected officials to learn exactly where those gaps—and opportunities—exist.